On June 18, 2014 in Seattle, Washington, Amazon will be unveiling their brand new 3D smartphone.  Not a lot is known about it right now other than the fact that it will have innovative 3D features with several cameras on the front of the device.  Some are saying that it will be called the “Kindle Fire Phone”.  BGR is also saying that it will have something called “Prime Data”, but again the details are left to your imagination.  If that intrigues you, hit up the source link below to sign up for a hopeful ticket invite.

All you have to do is fill out an online form explaining why you deserve to attend the event.  They break it up into three categories: Amazon customer, Developer and Journalist.  It doesn’t say if you can fill out the form more than once if you happen to be a combination of the three such as a “customer developer” or a “developing journalist” so you might as well try your luck and fill out more than one with different explanations.  If you really think you deserve it, you can create a 30-second video and send it in along with your online form.

So are you excited for what Amazon has to offer with this mystery phone?  Want to attend the event?  Let me know in the Disqus box below! 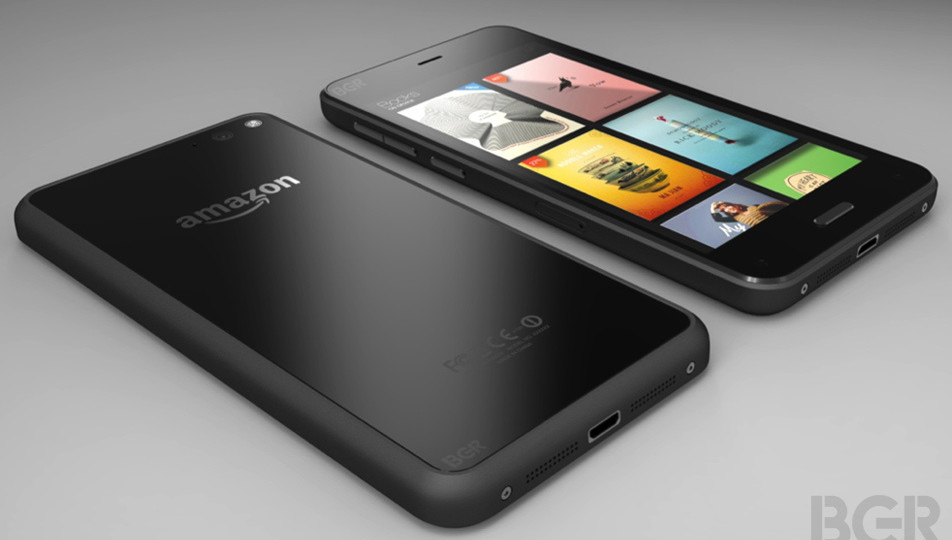 What is an IP rating?