When you have the opportunity to use the naming convention of “classic” for your next device, you know that history may be in your favor.  BlackBerry is doing just this and will be releasing the BlackBerry Classic online February 26, 2015 for $99 on Verizon Wireless, which will utilize the XLTE network.

The Classic was unveiled December 17, 2014 and has already been available on AT&T so it isn’t necessarily “new” news, but it may be for those on Verizon. 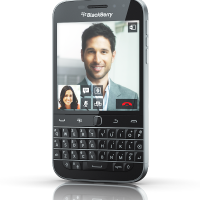 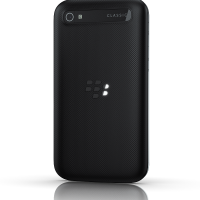 If you grew up in the age of BlackBerry being the de facto “everything phone” like I did, you instantly get a punch of nostalgia from the pictures above.  This is a good thing.

They are taking a step backward to move forward.

Like what Motorola did with the Droid RAZR, BlackBerry is trying to win back the hearts of past users who may have recently moved on to other smart phone manufacturers.

BlackBerry might have had a bit of lackluster reception with their previous smart phone attempts, such as the Z30 and Z10, but this one seems to be the one that can really put them back on the map.  They are going back to a tried and true formula that they know best.

That formula that makes them stand out today?  A physical, backlit QWERTY keyboard.

It may sound odd that a physical keyboard is a desired feature of a phone, but you have to look at the current market of other devices out there.  A quick browsing of Verizon’s site shows that not one smart phone has a physical keyboard.  AT&T has three: one made by NEC (who I have never even heard of) and two by BlackBerry.

Ever since 2008 when the first Android smart phone, the HTC Dream, was released, smartphone manufacturers have been weaning society off of physical keyboards for the sake of progressing mobile technology to nothing more than a slab of interactive glass.

Why can’t we have choice?  Why can’t we bring back the days of super phones with physical keyboards like the Droid 4? 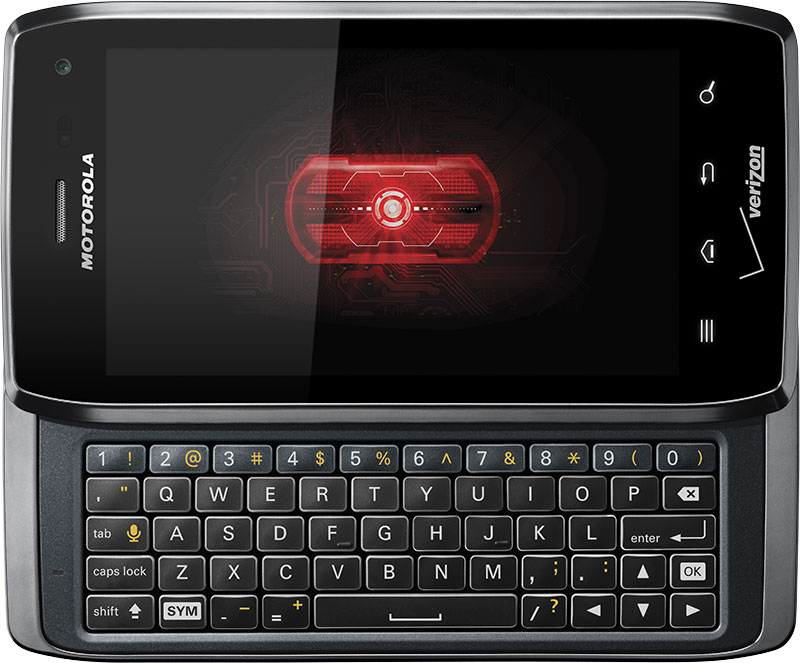 The Motorola Droid 4 and its slide-out keyboard which was adored by users.

I think this is a great opportunity for BlackBerry to carve out that niche product in the smart phone market for those who want a physical keyboard along with a touch screen.  That touch screen being a relatively small, 3.5 inch, 720×720 pixel, block covered in Corning Gorilla Glass.

They are also going back to the blueprint of marketing it towards business-related folk.  Again, it worked for them in the past so they might as well give it another shot.  If it ain’t broke don’t fix it right?

And it being a BlackBerry, you know that it will be super secure for Enterprise networks.

Looking at the BB Classic on paper, it pretty much has everything that I want in a smart phone.  A 8+ megapixel camera?  Check.  At least 2GB of RAM?  Check.  A micro SD card slot up to 128GB?  Check.  A decently sized battery?  Check (2500mAh).  At least a dual core processor?  Check (albeit 3-years-old).  Wireless charging?  Check.  Everything gets even better with the upgraded BlackBerry Passport which is unfortunately not on Verizon…yet.

Honestly there isn’t any reason for this device to fail.  Reviews on the AT&T website show that users absolutely love the thing.

It won’t be coming to Verizon Wireless stores until March 5, 2015 so you won’t be able to play with it just quite yet before making your decision.  I would wait and try it out in person first.

With an affordable price, BlackBerry’s reputable security, Android app compatibility and a physical keyboard all in a conveniently sized package, the BlackBerry Classic is a device definitely worth your attention.

When you have the opportunity to use the naming convention of “classic”...