Earlier this month our own Kev interviewed Leandro about his ASUS Zenfone 2 (ZE550ML), I wanted to give another review based on the upgraded version of this mighty budget phone, the ZE551ML. While on the hunt myself for a new phone just a month and a half ago, the Zenfone 2 was released and I decided to pounce. I compared the two versions as well as their pricing and decided the upgraded version was a better fit for me. Pricing in at $299.99, was the upgrade worth it? Let’s dig in. 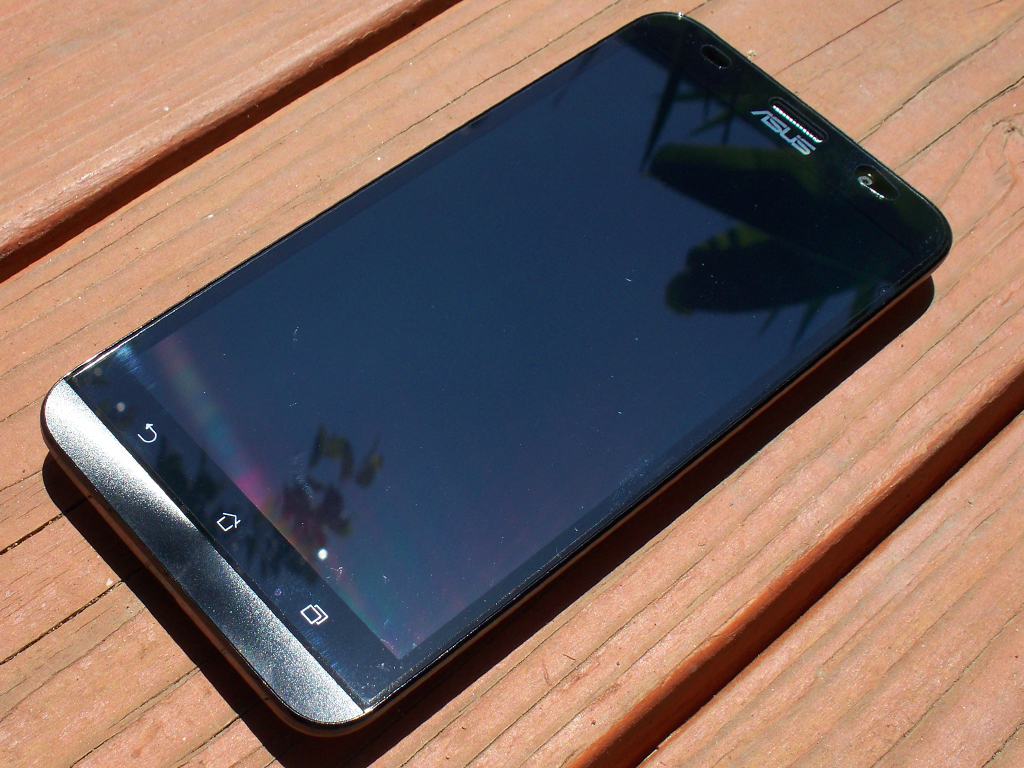 Comparing the two devices by looks won’t get you anywhere. The only difference on the exterior are the two extra colors for the back plate you can get: red and gold.  Both phones weigh the same, both have a 5.5 inch screen, they sport the same 13mp camera on the back, have a non-removable 3000 mAh battery, and run Lollipop 5.0.  However, on the inside is a different story.

The upgraded ZE551ML has a resolution of 1920×1080 compared to the 1280×720 resolution of the ZE550ML. It’s running on a 2.3 GHz quad-core Intel Atom processor whereas the base model is running a “slower” running version of the same CPU. Instead of having 2 GB of RAM, the upgraded version became the first phone to sport 4 GB of DDR3 RAM. In the US it also has 64 GB of storage; four times more than the base version of the Zenfone 2. 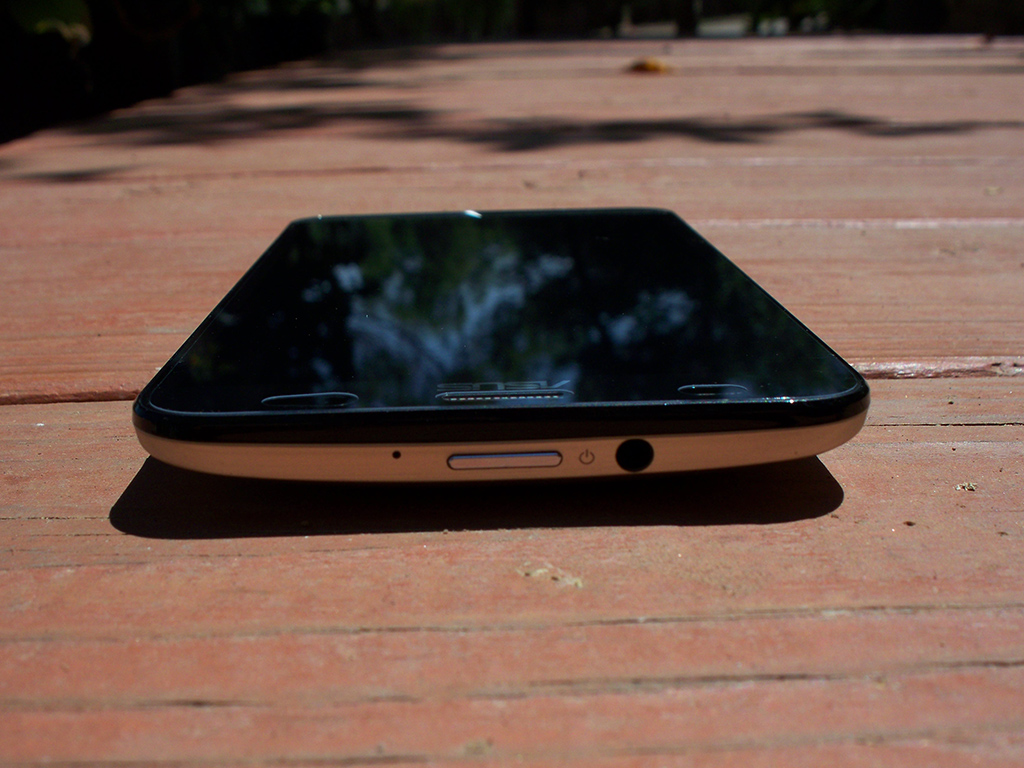 So how has life been with the upgraded Zenfone 2 over the past month? Smooth as butter. I’ve faced no issues at all with the phone.  It chugs along nicely without slowing down. Compared to my aging Samsung Galaxy S2 Skyrocket, the Zenfone 2 is a dream. It runs anything I throw at it without issue.

In the past week I ran 3DMark to get a base rating of how well the phone fares and it passed with flying colors. On Ice Storm Unlimited it got an average score of 19371, and on Ice Storm Extreme it got an average of 9854. Comparing the current best devices within the app at the time of writing, the upgraded Zenfone 2 sits at a tidy spot of 41st overall. The upgraded version of the Zenfone 2 edges out the Samsung Galaxy Note 4, the OnePlus One and the LG G4. Not too shabby when you consider the highest scoring devices are either sporting some form of Intel processor or a Tegra K processor.  If this paragraph confuses you, in layman’s terms: it is one powerful device.

Hitting on the software side of things, ASUS, for the most part, has done a great job of skinning Android Lollipop. There is a bit of bloatware however. Rooting your device is a great way to get rid of unwanted apps and the fine people at XDA-Developers.com can help you with that.  Just do your research beforehand.

Examples of the smart case function.

One thing to note is that ASUS sells smart covers for the Zenfone 2, which basically have circular cutouts in the upper area of the screen. This is what I went for and it’s very handy, allowing me to quickly see whether I’ve missed calls or texts with a couple of taps of the screen. It also offers a few different quick functions such as a brief rundown of current weather, current music playing, calendar events and a quick camera. You slide up, tap the screen and it takes an image for you without having to open the case. A special mention should also be made for the Magic 8 ball copy, which can come in handy for deciding if you should be buying that extra cup of coffee :)

My only real gripe about the smart cover function is that the phone, message and email counts are tied to the default ASUS apps for these functions. This cuts down on the ability to use Gmail as a default email provider without having to open the case, which defeats the purpose. Word is that there’ll be changes coming soon that will allow the end-user to change which apps these accounts come from.

Let’s hit on the camera quality. The first examples of images taken with the phone had a washed out look to them, almost like an oil painting due to the heavy-handed optimization that was being added. Images would look fine when viewed without being zoomed in but trying to crop an image would reveal these odd issues. However, ASUS has since released an update that has addressed this issue and it’s much less prominent. I’ve taken some examples of images below and will allow you to make your own decisions based on the quality.

Click above to view images captured with the Zenfone 2’s camera.

The camera interface offers all the usual options such as a manual setting, HDR, beautification (for those that need it), night mode, depth of field and panorama. Probably one of the more interesting features is a mode called time rewind. It allows you to go back up to 3 seconds to pick the best image if you happened to miss that perfect moment. Slow motion video has recently been added in an update too.

My only serious gripe that I have with the upgraded Zenfone 2 would be that the brightness of the screen is lacking. It’s absolutely fine indoors or at night, but in direct sunlight it can be difficult to see what’s going on. Even with the brightness maxed out, it can be difficult to make out what you’re clicking on. Granted that most phones suffer with this issue to some degree, but with the Zenfone 2 it seems to be worse than I’ve experienced before. Should that be a deal breaker? I’m not convinced as it’s a relatively small con in a phone that shines in other places.

So rolling up, would I recommend this phone? Absolutely! It’s a powerful little package for a great price. Just be careful about the sizing because at 6.04 inches tall, it can be a little large for those with smaller hands. If the $300 price tag is a little out of your price range, I would still recommend the $200 option, even with the downgraded resolution, processor, RAM and storage space.

Earlier this month our own Kev interviewed Leandro about his ASUS Zenfone 2...