LG’s soon-to-be-released flagship phone has been one under constant watch for the past few months with several spec and design leaks flooding social media.  Most of the leaks that showcased the radically new modular design were spot on.

The G5 is the first phone released to be considered modular meaning that it has a lower bay where different pieces can be popped into the bottom of the phone to change its functionality.  It is much like Phonebloks, but instead of still being in the prototype phase, the LG G5 will be available this spring.

Two of the modules that LG featured today were a camera module and a DAC module.  LG is branding these new accessories by the “Friends” moniker. 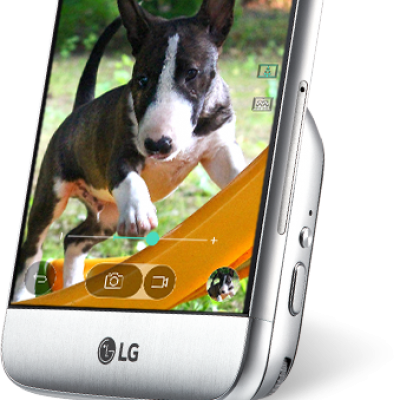 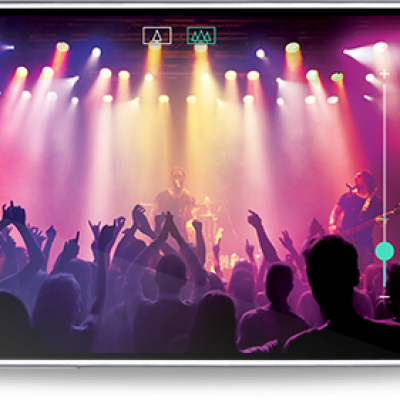 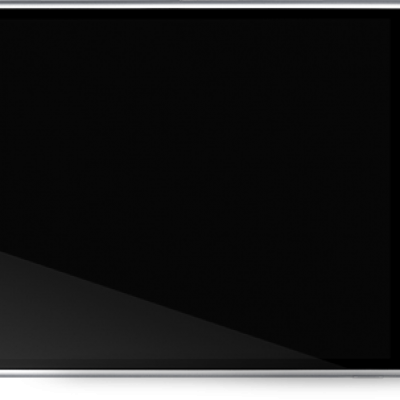 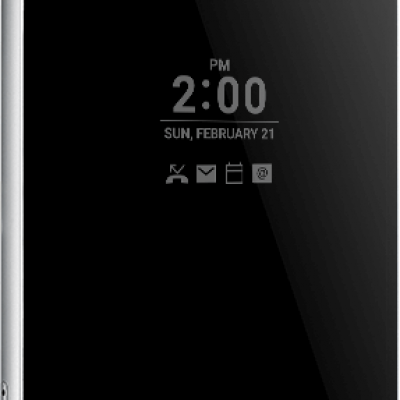 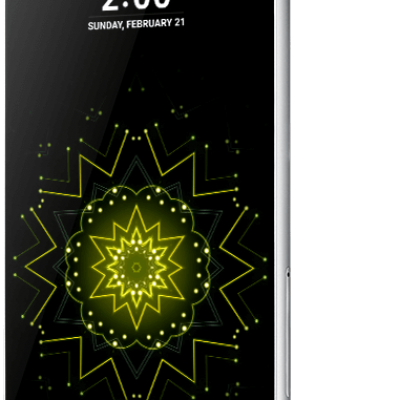 For photography enthusiasts the camera module named, “LG CAM PLUS” adds a DSLR-like grip, zoom wheel, shutter button, and an extra battery so the user can take several extra pictures without worrying about the battery dying.

Audiophiles, aka music lovers, can take advantage of the DAC module.  A DAC is an acronym for Digital-to-Analog Converter and it increases the music quality from 24 bit to 32 bit.

Users who have high-end headphones such as Audio Technica, Sennheiser, or Beyerdynamic would take advantage of this module.  This is because the analog conversion produces more frequencies that you might not be able to hear with a normal smartphone and headphone setup.

Long story short, it is almost like you are listening to the music that was recorded right in the professional studio.

Not only does this DAC module work on the LG G5, but it works with computers as well.  When not connected the G5, the DAC has another USB port on the top of the gadget allowing you to connect it to the computer and still enjoy the benefits of upgraded audio.

The main focus of the quick release drawer is that it is more convenient to swap out a depleted battery for a new one.  On the LG G4 a user would have to pry off  the back cover to replace the battery.  With the G4’s successor all one would have to do is press a button and the battery slides right out.

This bright yellow battery has a capacity of  2,800mAh and should theoretically get a user comfortably through a full day of use due to an energy-efficient Qualcomm Snapdragon 820 processor.

Charging the device is now done through a USB-C port which is the newest standard of USB.  It is like Apple’s Lightning connector because it is reversible.

Not only did LG keep the interchangeable battery, but they kept the micro SD card slot as well.  It is located within the SIM card tray on the side of the device and can use SD cards up to 2 terabytes in capacity.

The only things that LG omitted from the G5’s predecessor were the volume rocker and power button on the back of the device.

What was once a unique and iconic design is now replaced with a fingerprint scanner much like the LG Nexus 5X and Huawei Nexus 6P.   This could be a trend on Android devices to come that do not have a physical button like Samsung’s Galaxy phones.

Also on the back of the device is not one, but two separate cameras. The 16 MP “narrow” camera would be more for casual shooting such as macro shots or portfolio shots.

Its wide-angle lens would be used for landscape shots.

LG G5 users will be able to keep all of their photos and high-quality music in the 32 gigabytes of internal storage or opt for the micro SD card previously stated above.

Another internal specification is that the G5 comes with 4GB of RAM so multitasking and gaming should be incredibly smooth.

Those apps should look smooth on its 5.3 inch IPS display that has a resolution of 1440p.

That display also has an always-on feature much like the Motorola Moto X.

It sips only 0.8% of the battery every hour that the G5 is turned on and makes it so that you do not have to wake up the device to see notifications.

The LG G5 comes with Android 6.0, Marshmallow, pre-installed and will be available in four colors: silver, titan, gold, and pink.

LG has yet to confirm a price or release date for the G5, but said it would be available  on all major carriers this spring.

The all-new 2016 LG G5 was unveiled today at Mobile World Congress in Barcelona,...