Samsung made quite the splash today at Mobile World Congress in Barcelona, Spain by releasing not just one device, but two; the Galaxy S7 and Galaxy S7 Edge.

Speaking of splashes, both of Samsung’s flagship devices are IP68 waterproof meaning that you can submerge the device past one meter of fresh water for an extended amount of time.  This was a feature on the Galaxy S5, but was abandoned on last year’s model, the Galaxy S6.

Another feature that is returning from the Galaxy S5 is the expandable SD card slot which can use cards up to 200GB.  The Samsung Galaxy S7 and S7 Edge also come with 32GB of internal storage.

Both the Galaxy S7 and S7 Edge come with a 1440p always-on display making notifications more accessible.  The same concept has been used in the 2013 Moto X.

Samsung kept wireless charging from the Galaxy S6 in the two newest devices.

The S7 and S7 Edge have a 12 megapixel rear camera that comes with optical image stabilization.  This new camera dons a dual pixel sensor which, according to Samsung, makes autofocus incredibly fast.  The pixels are also 56% bigger (F1.7 lens) so shooting photography in low-light situations results in a better image.

Samsung gave the Galaxy S7 Edge a bigger 5.5 inch screen that curves around the side along with a bigger, 3600mAh battery.

The regular S7 has a 5.1 inch display along with a 3000mAh battery, but should definitely get its users through an entire day due to the power-efficient Qualcomm Snapdragon 820 processor which can be found in the S7 Edge as well. 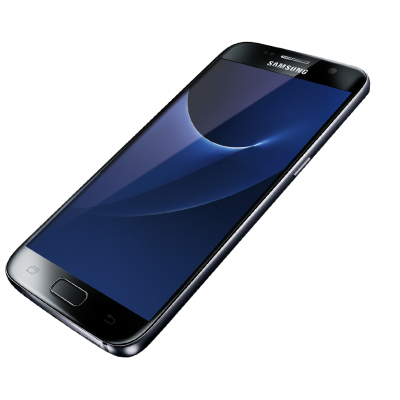 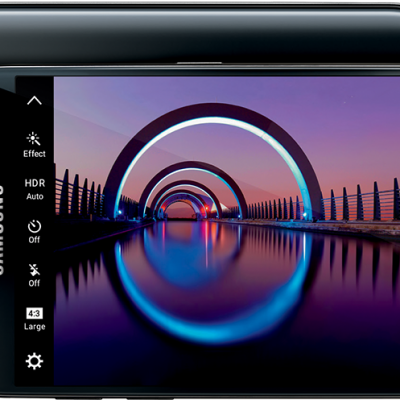 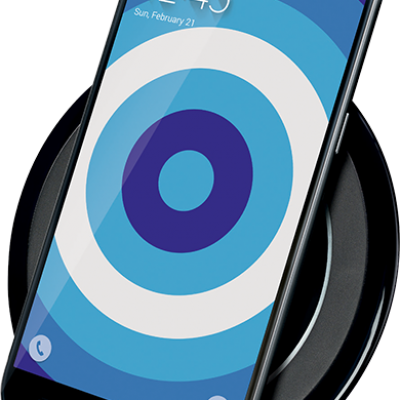 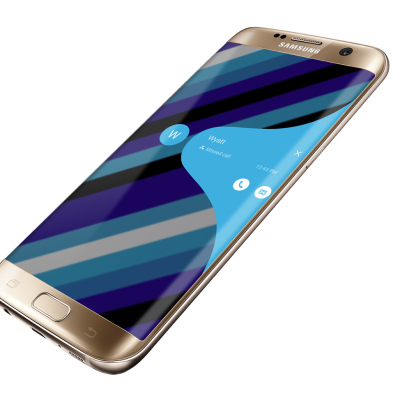 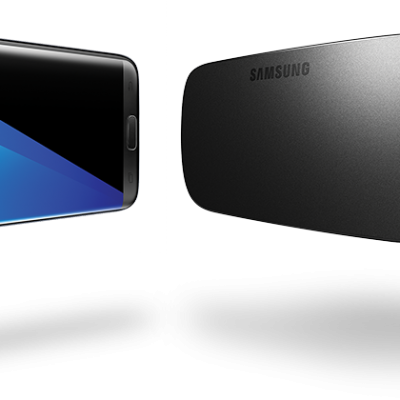 A fingerprint scanner can be found on the home button again like the S6.  This keeps consumers secure when using Samsung Pay for mobile payments at department stores.

Samsung’s Galaxy S7 and S7 Edge have 4GB of RAM so that multitasking and gaming should be very smooth.

What is interesting is that while many Android manufacturers are going the way of USB-C for charging, Samsung decided to stick to the micro-USB.  It might make consumers more apt to choose Samsung because they would not have to buy a new charging cable or adapter.

Their prices are $649-699 for the S7 and $749-799 for the S7 Edge depending on storage.  If you preorder either phone before the release date you will receive a Gear Virtual Reality accessory for free along with six games while supplies last.

Samsung made quite the splash today at Mobile World Congress in Barcelona, Spain by...