It is 2016 and modular phones are finally here.  LG is leading the way with their G5 and beat Google’s Project Ara off of the starting block.  Phonebloks pun fully intended.

So far there have only been three ideas released as to what an LG G5 module can be.

The first is of course the replaceable battery.  I guess it is not quite considered a module, but because it still offers the same functionality of a module for the G5 I am adding it in here.

LG also gave us a preview of the LG CAM PLUS module for the G5.  This LG G5 module adds a DSLR camera grip to the device making it more useful to mobile photography enthusiasts.  There is also a shutter button and zoom wheel.

For music lovers the G5 will also have a DAC (Digital-to-Analog Conversion) module that amps up the audio quality through the headphone jack.  This is for people who have high-end headphones that need a dedicated DAC to drive them at reasonable volume levels.

So after that we are left wondering what other LG G5 module ideas companies will come up with and hopefully release in 2016.

Well I have got a few to get started. 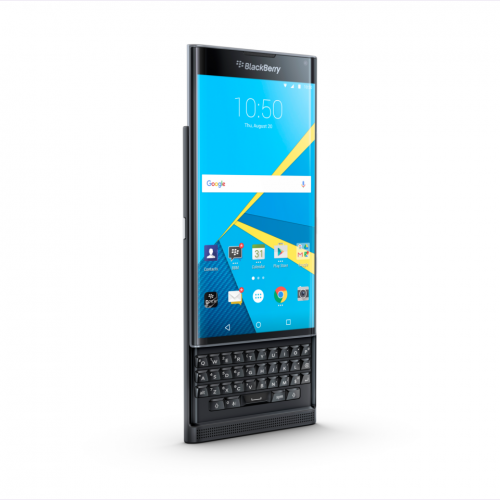 Right now there is a severe lack of flagship smartphones on the market that offer a physical keyboard.  So far the BlackBerry PRIV is the only option out there for consumers.  Let us change that.

The LG G5 could offer a module that is a full QWERTY keyboard that looks like the BlackBerry PRIV’s. 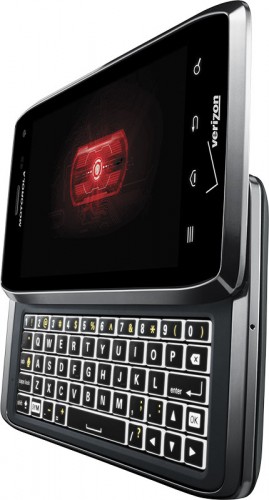 While we are on the topic of keyboards let’s add a landscape keyboard like that on the DROID 4.

For those people who might not like the confined nature of a portrait QWERTY keyboard on the BlackBerry PRIV you could instead choose a more traditional layout.

It could slide out as well.

This would be the ideal module for hardcore texters.

I was hoping the LG G5 came with stereo speakers.  It will not.

You know what would have been cool?  If its main speaker was up top like HTC’s One.  That way if audio enthusiasts wanted dual speakers they could pop in a lower speaker and enjoy the sweet, sweet stereo speaker life.

Alright well what if they have a speaker module that has dual downward-firing speakers like on the iPhone 5s?  It could negate an auxiliary jack, keeping the USB, because this user would probably not need headphones as often.  Maybe.

Up the quality of the dual speakers and you could have a nice little portable sound system.

While it may look ugly at least it would add a longer on-screen time for your G5.  The expanded battery could be a lot more streamlined and contour to the device better than Apple’s smart battery…thing. 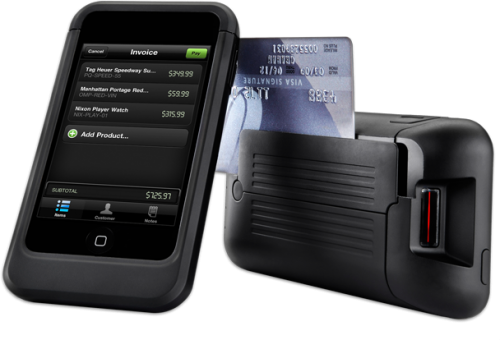 Ever been to an Apple store?  Well if you haven’t then I will share a little secret with you: they use iPhones to help check people out of the store.  That came out weird.  Ok, they use iPhones to scan and complete purchases for consumers.  There that sounds better.

However each and every iPhone is put in a super special case that adds scanning and credit card swiping functionality.

An LG G5 could ditch the case.

It might be the only phone to give a bit of pressure to Apple in retail stores since iPhones are also used in other businesses.

Go give ’em a run for their money, LG.

Going on a hike?  Equip a survival module for your G5.

It could have fire-starting feature.

Maybe it has a way to boost the signal so that you do not lose coverage if you are the type that hikes off of the beaten path.

Of course it could have a bigger battery so that you don’t have to worry about running out.

Flip your G5 over and start charging anywhere the sun is shining.  I would buy it. 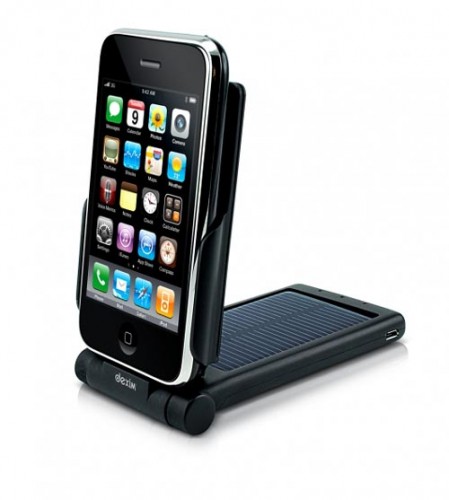 Give me a solar panel LG G5 module

Why should the G5 only be limited to consumer electronics?  There could be several different LG G5 modules focused on healthcare.

What is something that pretty much all diabetics have in common these days?  They all most likely have a smartphone.

This one could very much be a reality.

Ok I am really thinking outside of the box here, but maybe it could work.

Market it towards law enforcement and female consumers.

Females going out on the weekend or somewhere they do are not familiar with could pop in their taser module and feel more comfortable being by themselves.

Maybe you do a lot of buying and selling on Craigslist.  Now you will not have to worry about possibly getting mugged!

Another LG G5 module idea could be a portable printer.  Think Polaroid, but for the 21st century.  Snap a picture and print it out.  This could be used at tourist areas where employees are given an LG G5 and go around taking photos of people and print them off in person.

This module would probably be huge and a not really feasible.

I think I will sticky this post somewhere so that I can continue to update it if you all have other ideas to add.

It is 2016 and modular phones are finally here. LG is leading the way with their G5...