Job applications with interviews, part-time jobs and some other third thing are probably the culprits.  I know that sounds lame, but it is the truth and now that I have a schedule in place I can get back to Freqy stuff.

These are apps that developers may send to me and ask for my feedback or apps that I just happen to find out in the wilderness that inspire me to share them with the world.  This situation is the latter.

I like finding apps that are flying a bit under the radar like ones that have less than 100,000 downloads or so.  This particular app in question has between 10,000 to 50,000 downloads on the Google Play Store.

Are you going to stop beating around the bush and just tell us what the app is? 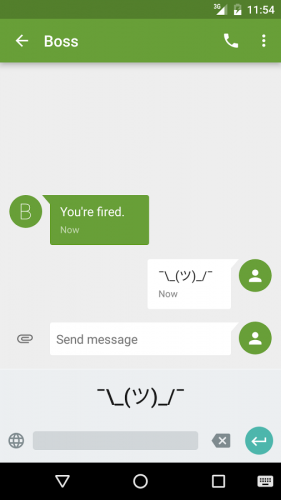 We will call it “Shrug” for the sake of the article.

Yes, Shrug is the app that is being honored this week for Tappday.

Shrug is an app that never fails to put a smile on my face.  It is incredible.

Developed by Eric Butler, aka codebutler, Shrug takes up just 92 kilobytes of storage and does not require any permissions.  That’s it.

After you install Shrug you are met with quite possibly the easiest user interface known to humanity.  By simply tapping the Shrug emoticon you are forwarded to the Android keyboard settings.  From there you just have to turn on the input and you are good to go…and shrug.

Don’t know when you will be home for dinner?

Girlfriend just dumped you via text?

Fired by your boss via text?

It is amazing how many use cases this particular app has.

Now for some feedback.  There is one thing that is not totally intuitive about Shrug.  It is when you want to switch to it from your regular keyboard.  You will need to tap the keyboard in the bottom right corner of your screen or the globe icon by the space bar to switch the input method. 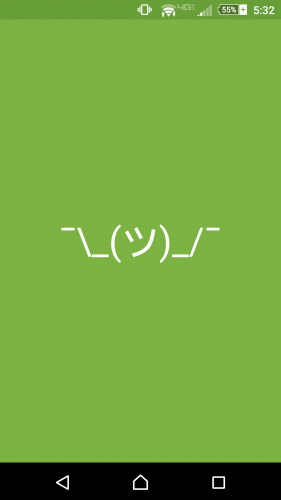 The interface is incredible 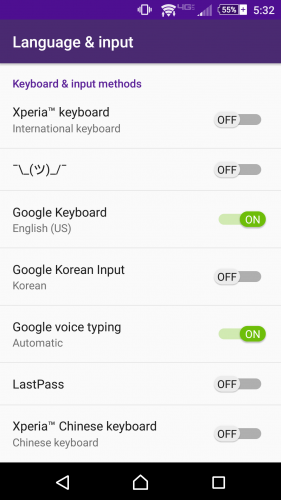 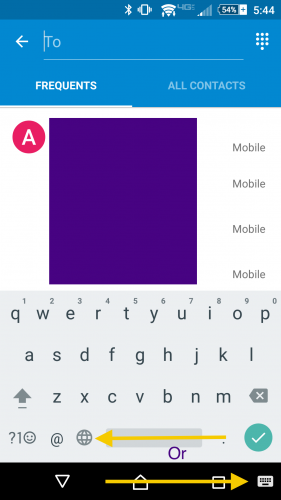 Switching to Shrug while typing

For Android enthusiasts it should be a easy to figure out, but I can see it being a bit confusing to the average user.  Maybe if it had a brief mini tutorial it could clear up some confusion.

Hey so we are back to doing featured app reviews every Tuesday. So why did it take...