Do you think Dad would like some tech for Father’s Day?  Is water wet?  Of course he would.

If dad is the type of guy who may be interested in a new Android phone then HTC has got you covered with three offers to choose from. 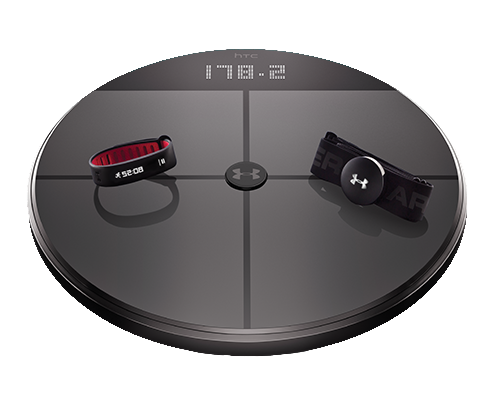 Should you buy Pops a brand new HTC 10 for the June holiday you can save $50 on the UA HealthBox™ which normally retails for $400.  The HealthBox is a bundle of fitness accessories by Under Armour which includes a smart wristband, scale and heart rate monitor.

The next deal you can take advantage of is saving $20 on the UA Band itself.  The fitness tracker normally costs $180 which seems a bit steep considering competing brands like Fitbit and Garmin have more affordable models that have seemingly the same feature set.

HTC’s final Father’s Day offer is one that you will not want to pass up on though.  Buy a new HTC 10 for Father’s Day and you can choose between a Jabra headset or HTC Pro Studios headphones for free.  Yes, you can get one of these two accessories completely free while supplies last.

To read more about the official terms and conditions of the deals head on over to HTC’s website.

What are Android skins?

Android Nutella? Google VP could be taunting us.

Do you think Dad would like some tech for Father's Day? Is water wet? Of course he...