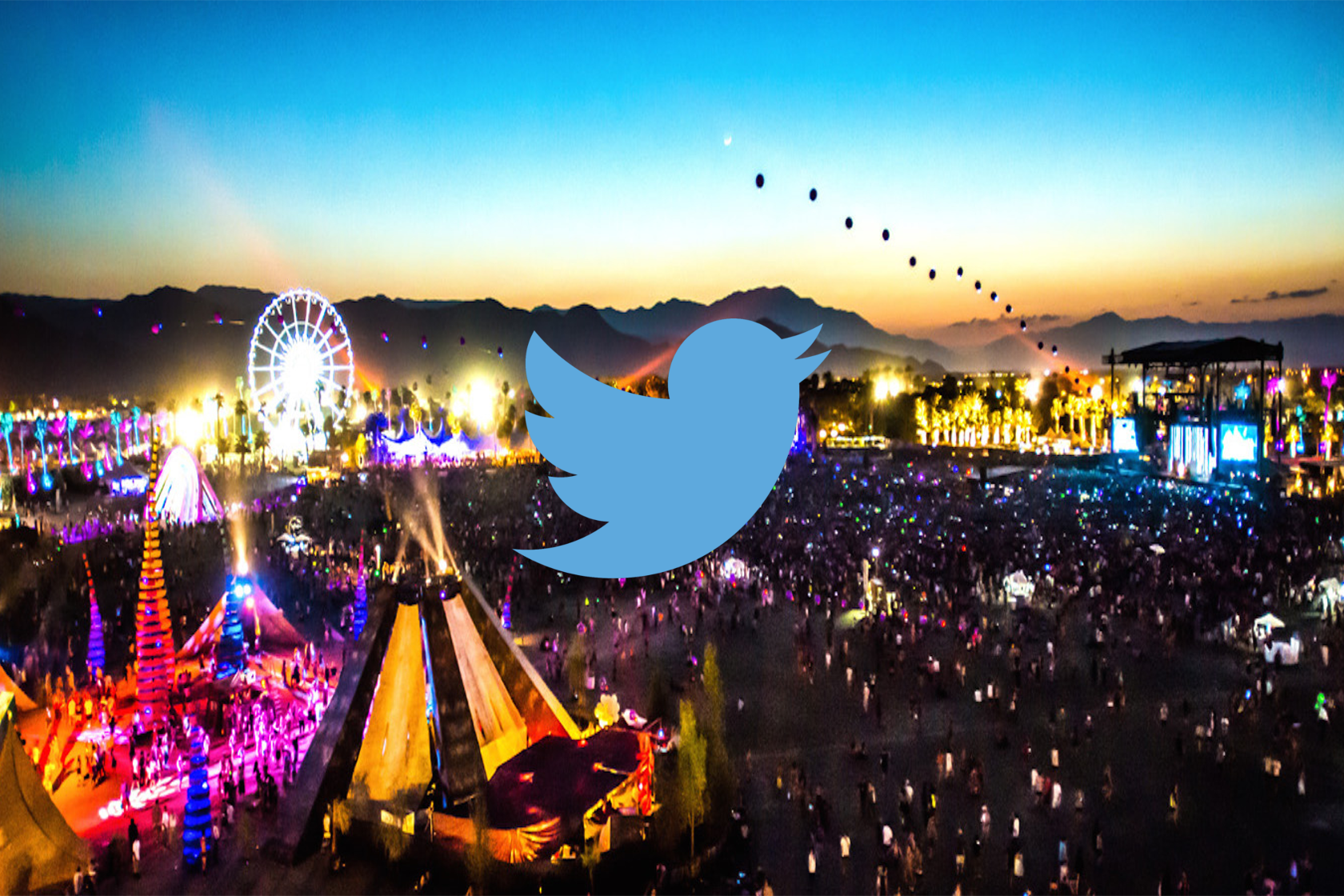 This past weekend Coachella 2016 kicked off in Indio, CA. Being one of the most popular music venues in the world it will certainly net you some social media publicity whether you are an artist, a devout fan or maybe even if you are a little mobile blog.

One way fans were able to express their interest of all-things-Coachella was by tweeting about it on Twitter. It is only fitting that one of the worlds’ most popular social media networks shared some of its data about the world renown festival.

Let us look at some of the info.

During the first weekend there were a total of 3.8 million tweets referencing Coachella 2016. This included Friday, Saturday and Sunday. 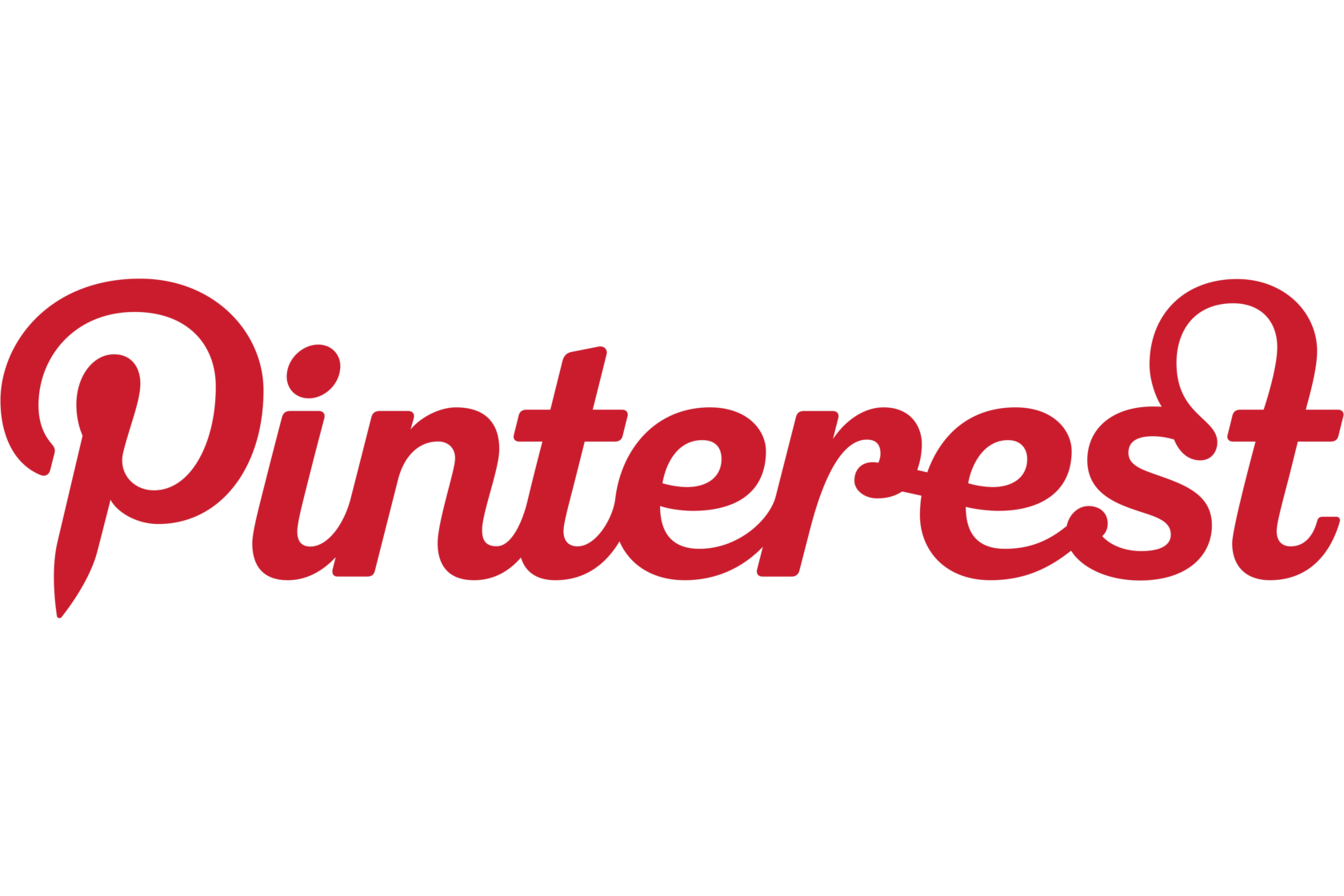 Yesterday the Pinterest app got a much needed update which emphasizes speed and being clean.

The app has a completely new look. It was designed from the ground up to let users focus on pinning more Pins.
Next is the speed of loading. 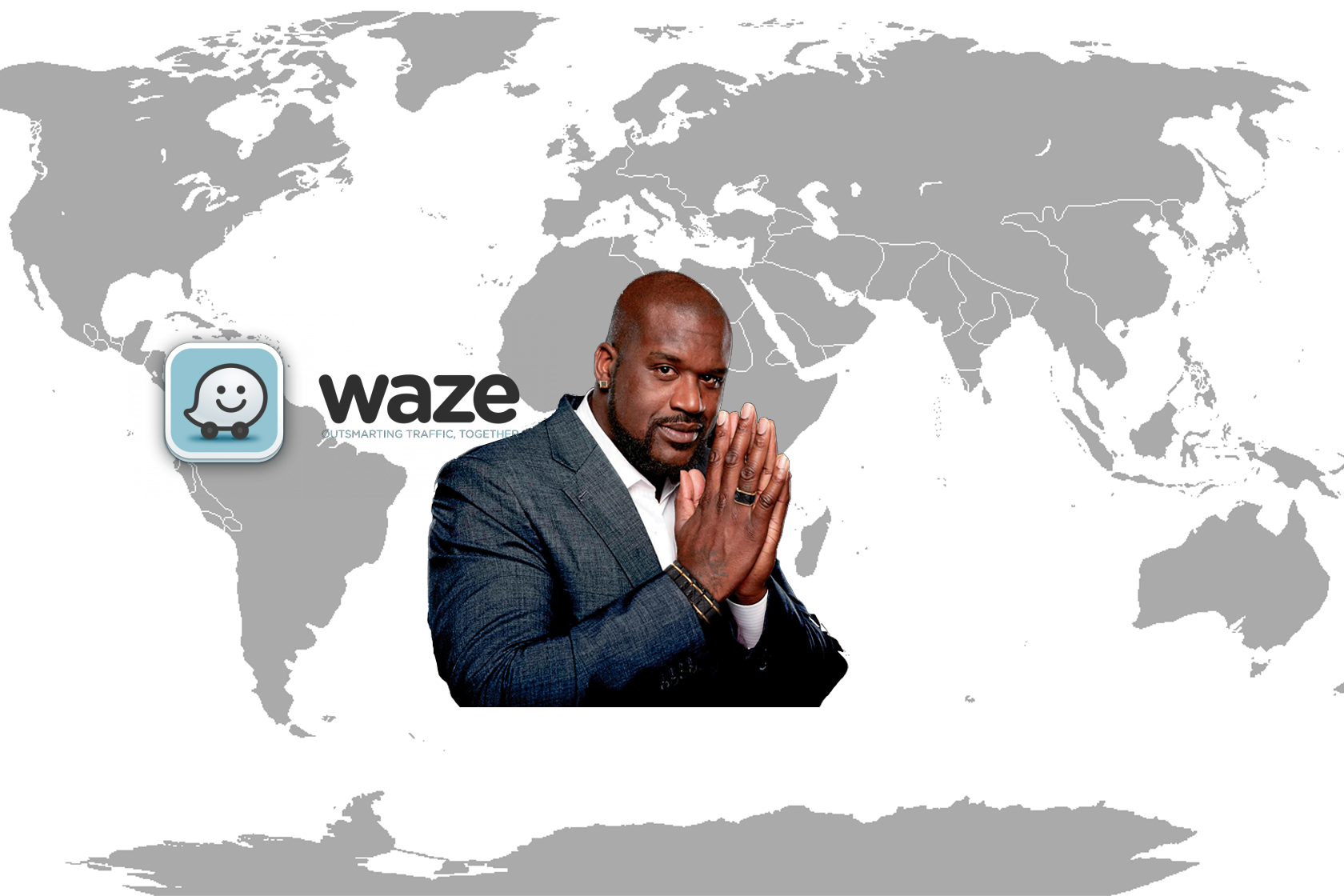 If Morgan Freeman does not satisfy your GPS navigation needs, Waze is now offering a new announcer and his name is Shaquille O’Neal. That’s right, the man who not only won an NBA championship, but also starred in the American classic film Kazaam can guide you along your route.  This is assuming of course that you have your volume turned all the way up so you can actually hear him. Shaq’s voice has been available worldwide since April 13, 2016 and will only be for a limited time.  Waze does not say how long the special voice setting will last.  At the time […] 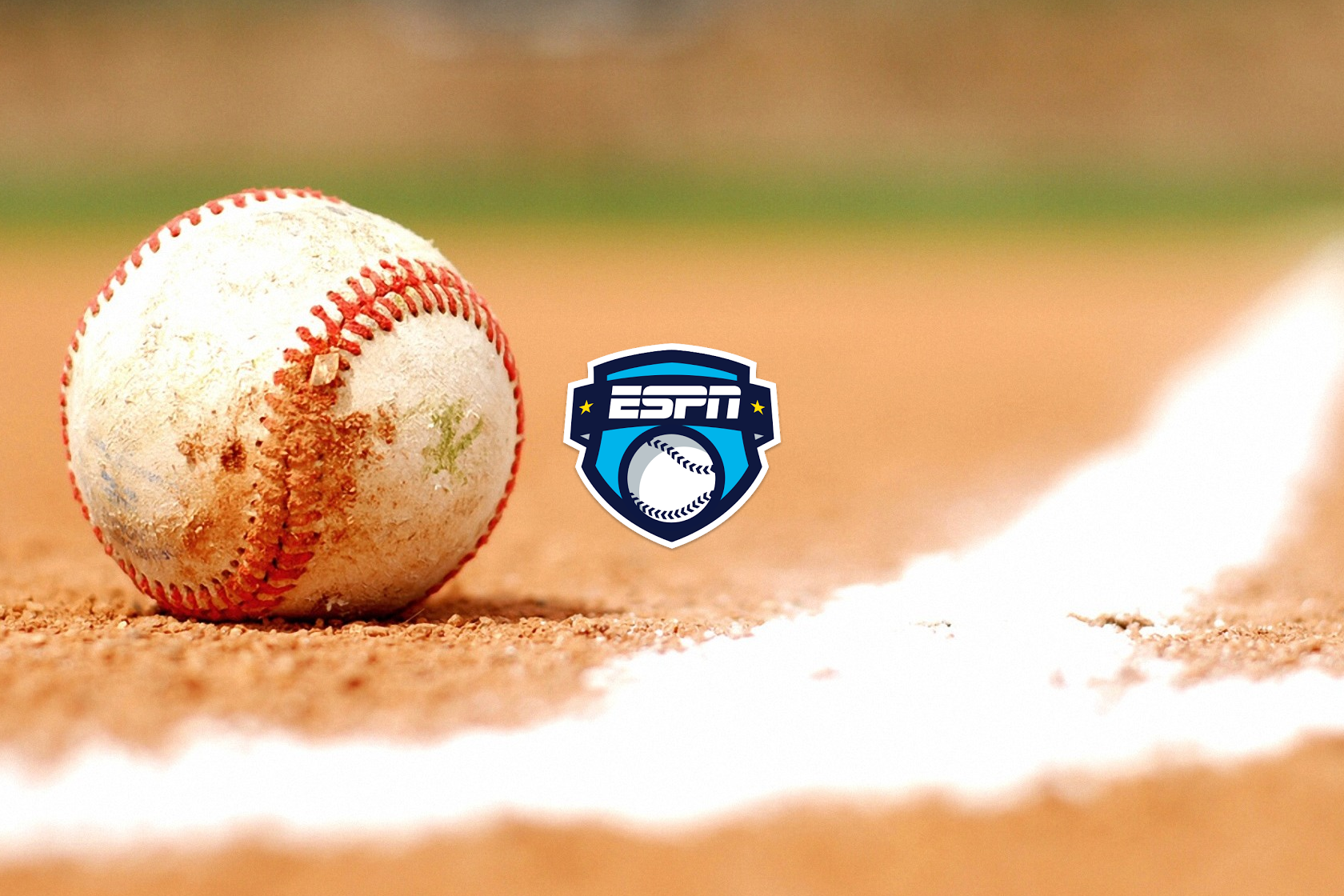 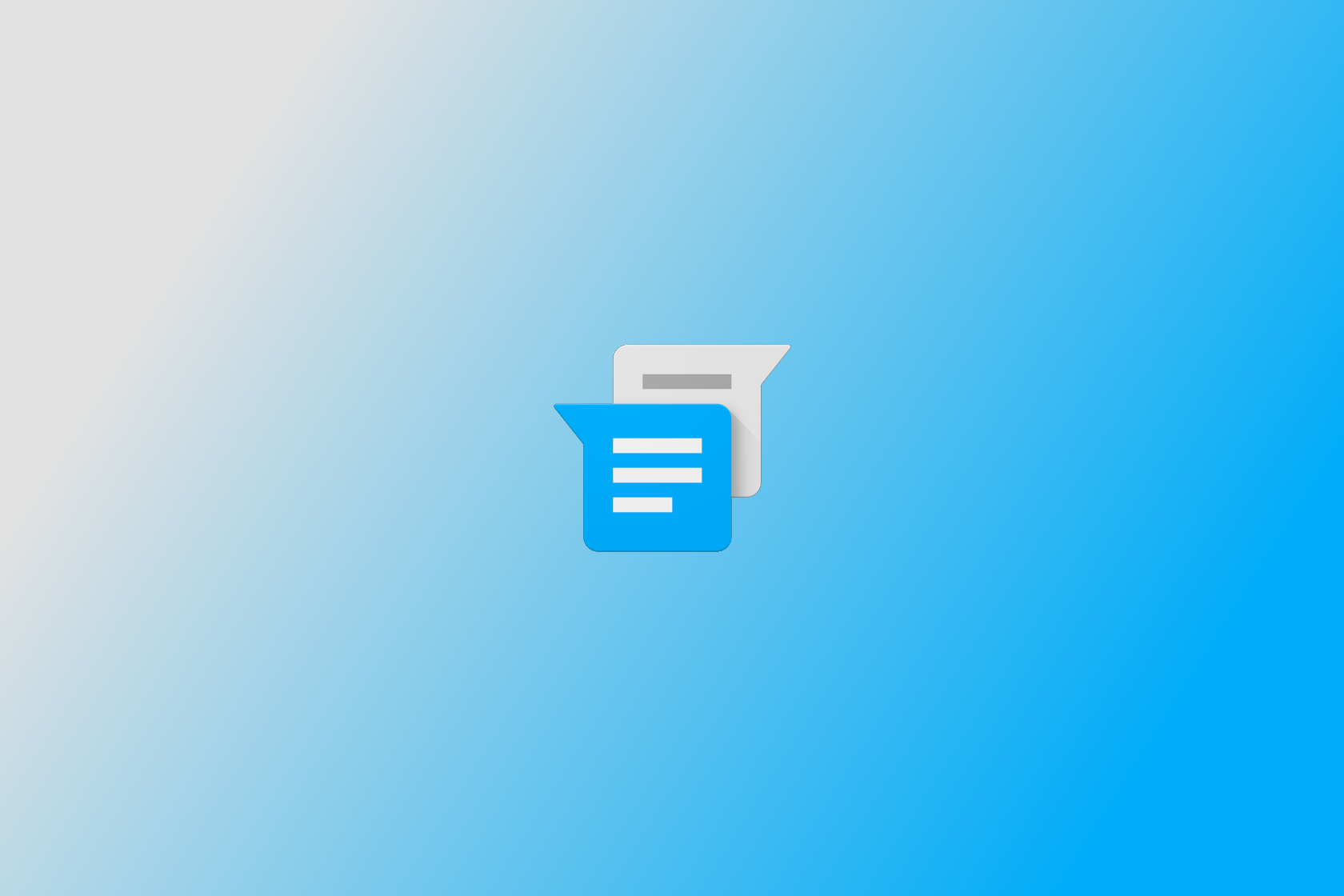 I have switched to Google Messenger 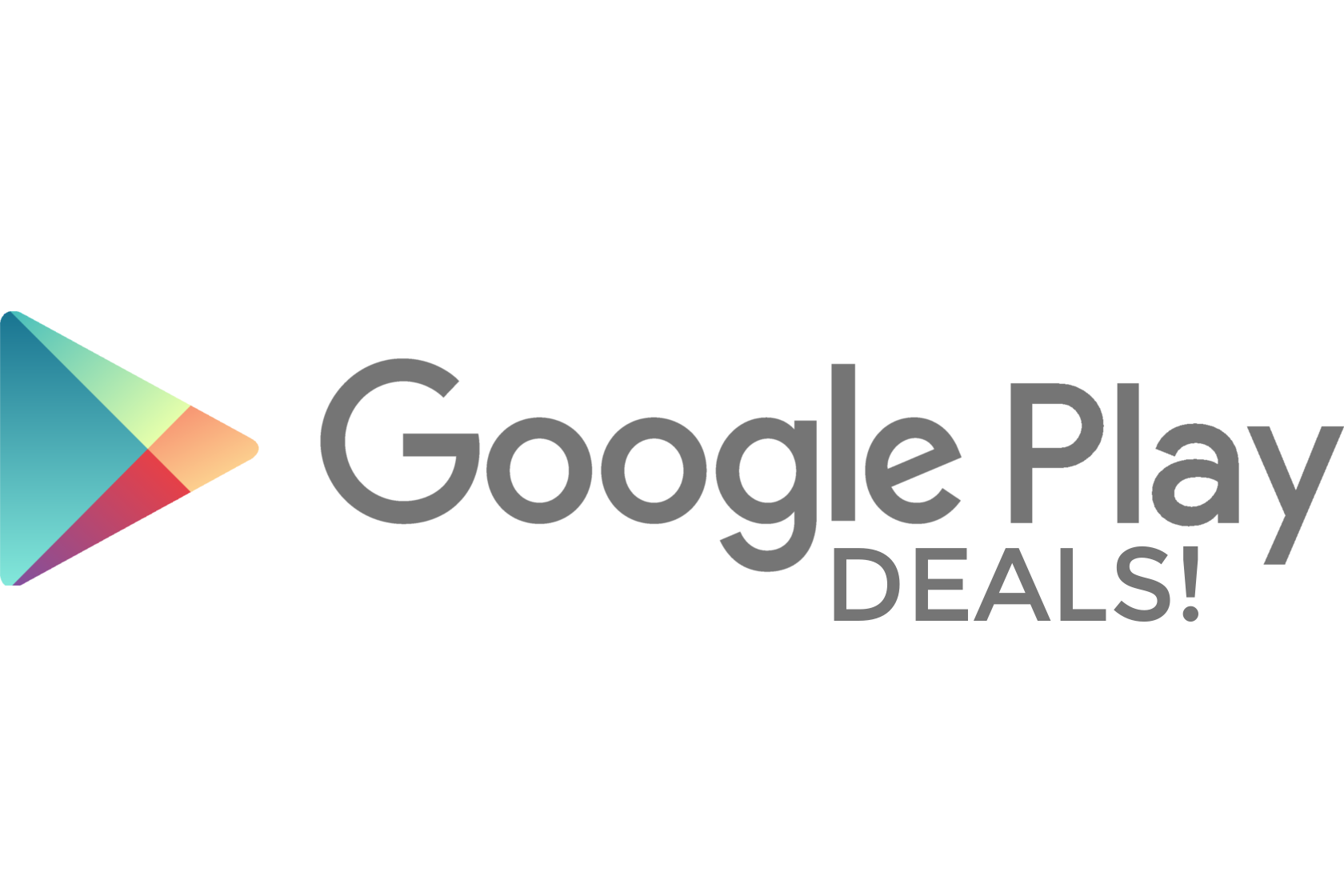 Nova Launcher and Poweramp on sale 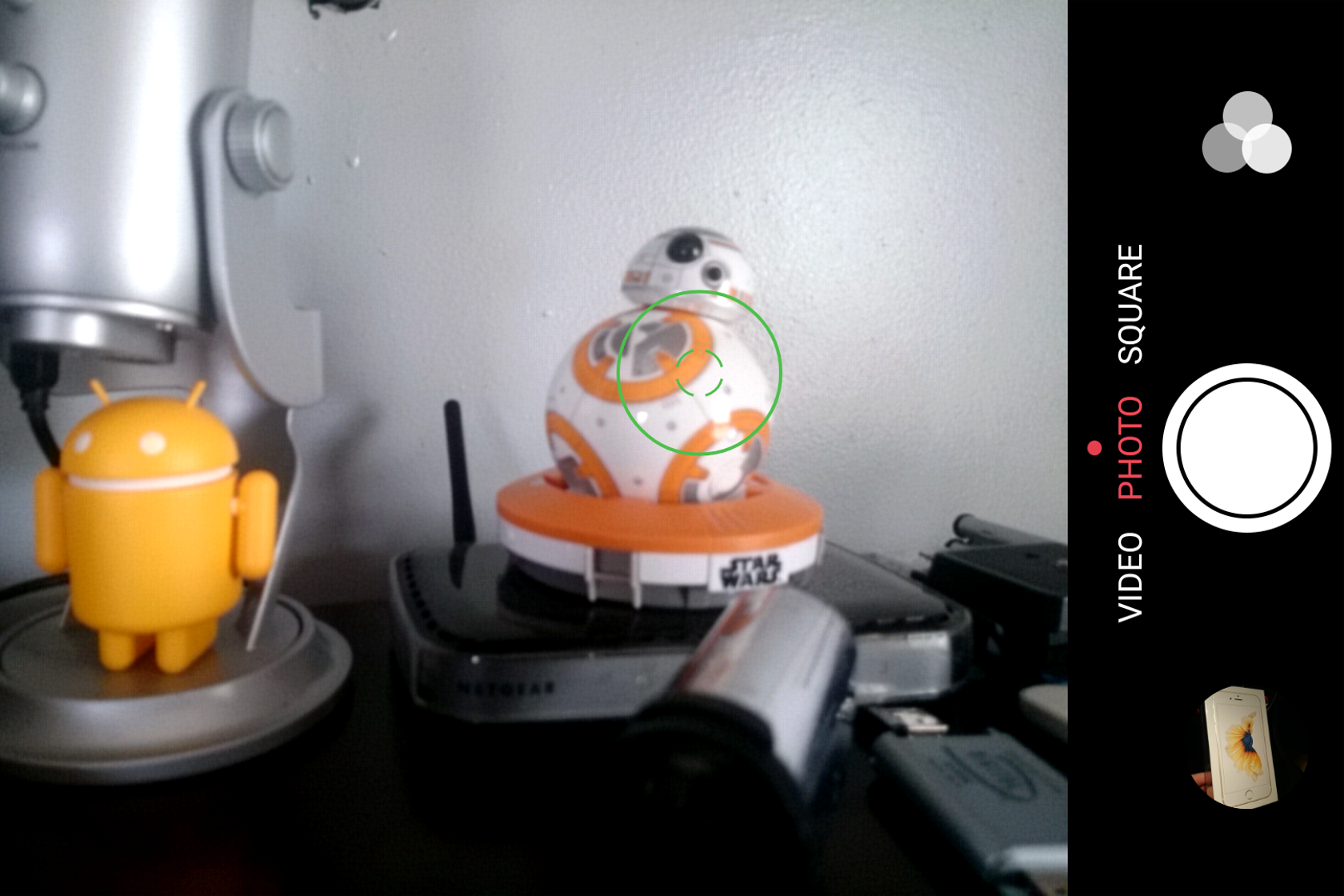 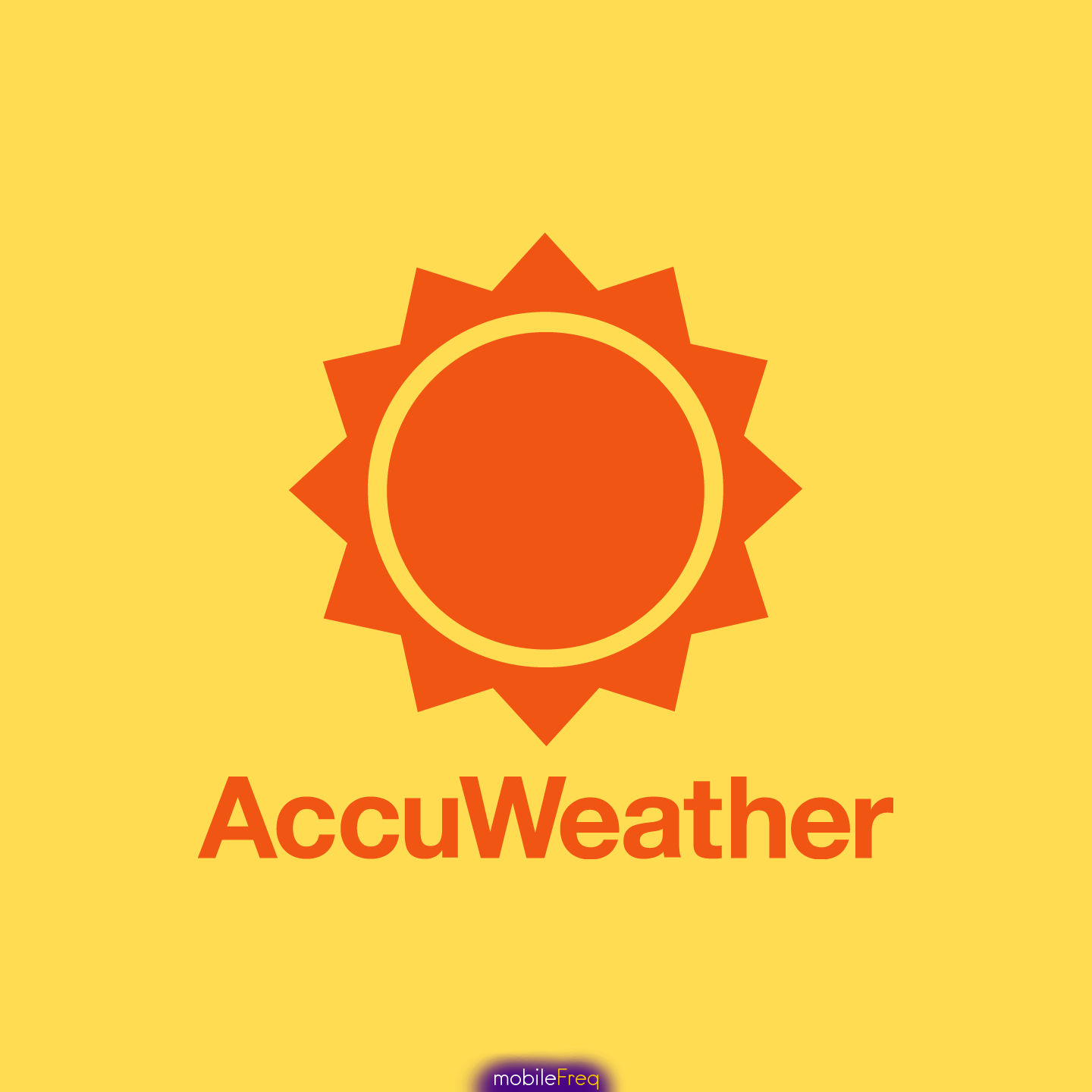 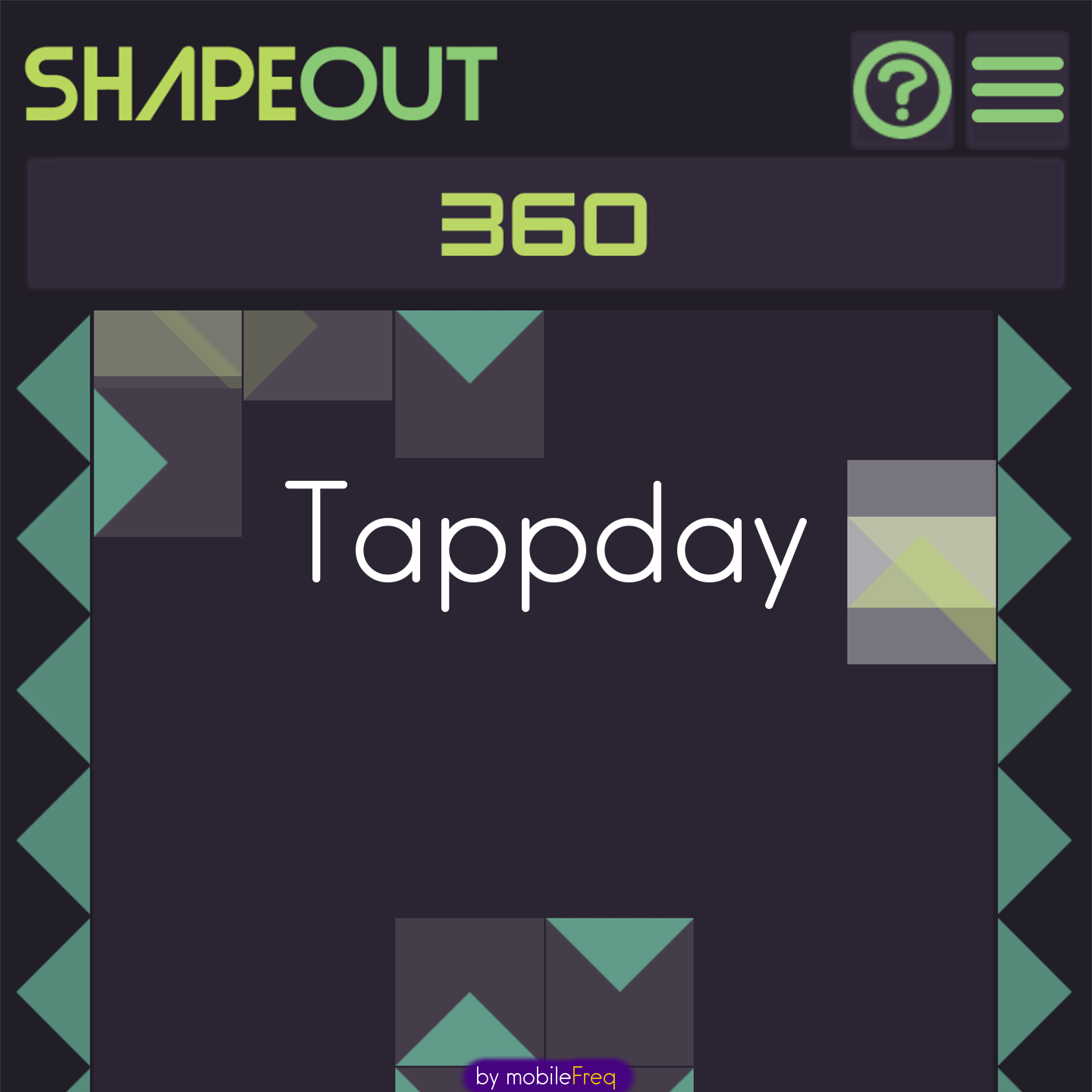 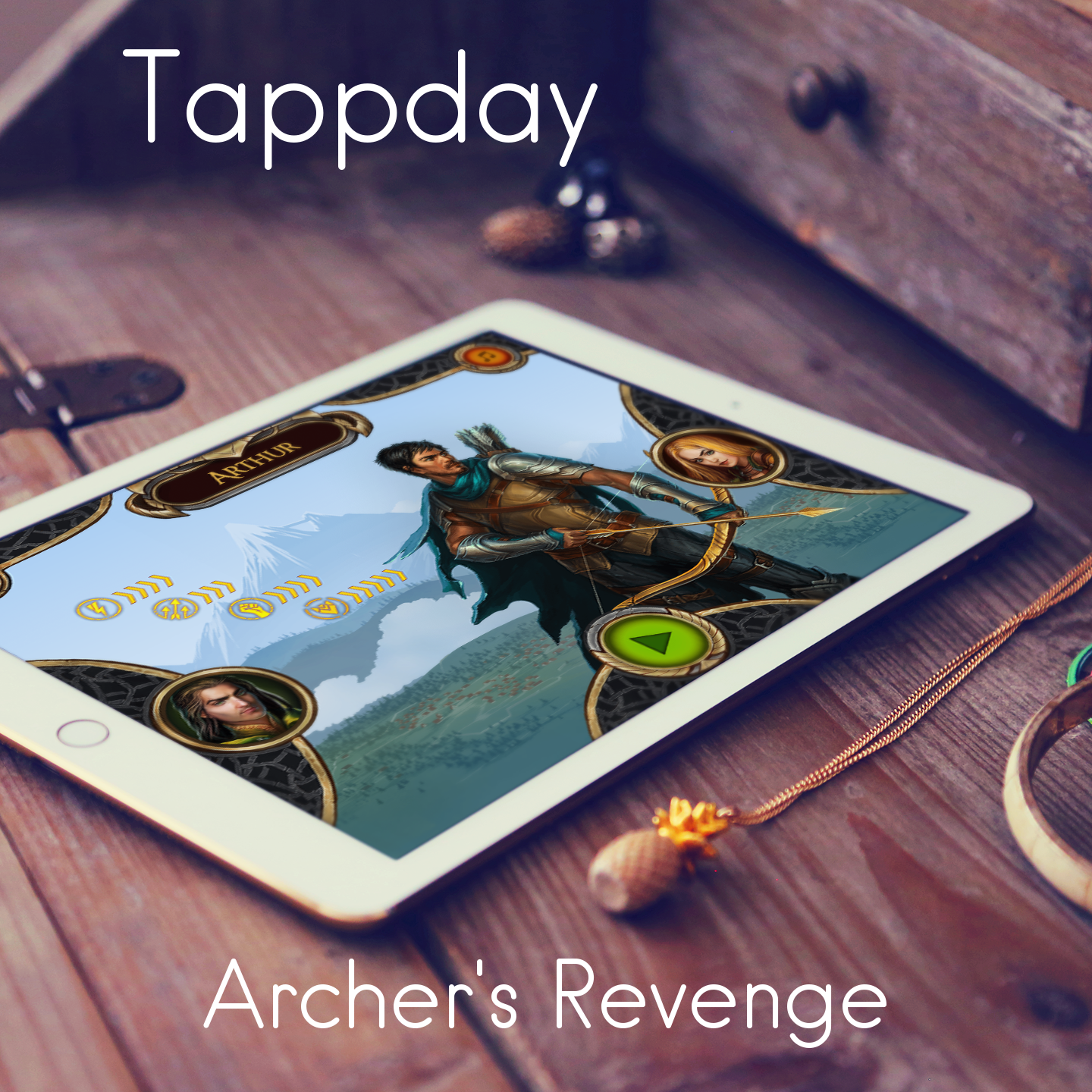 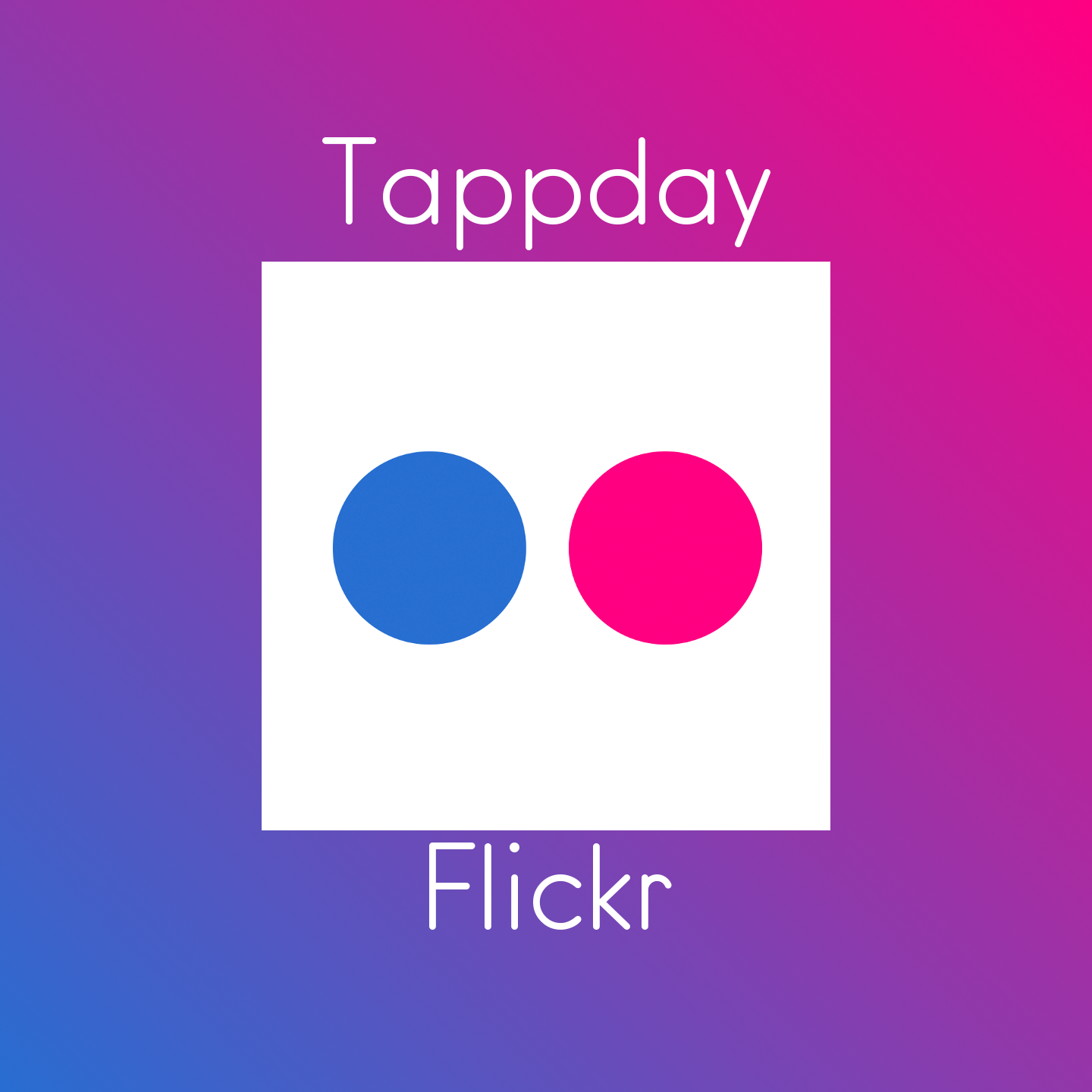 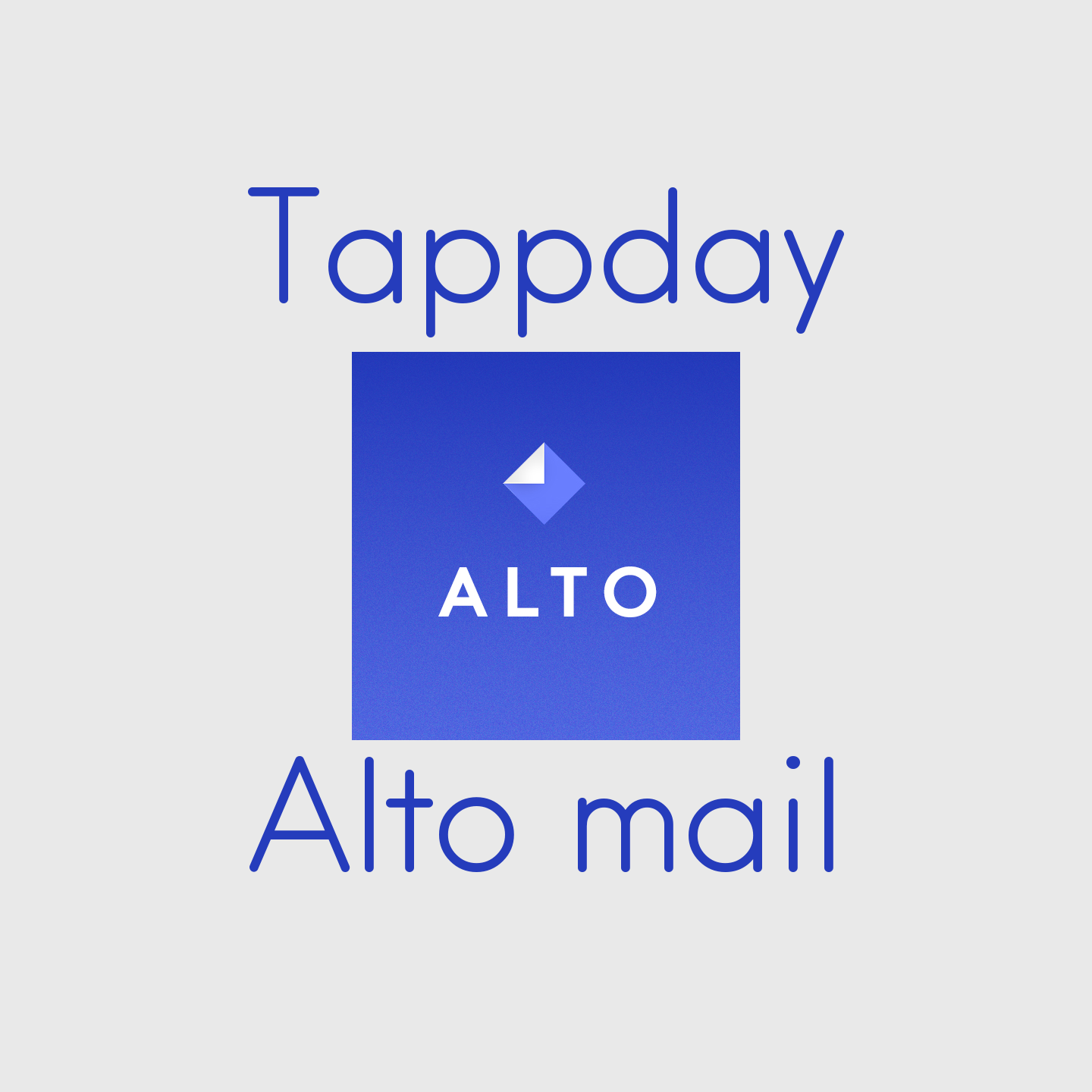 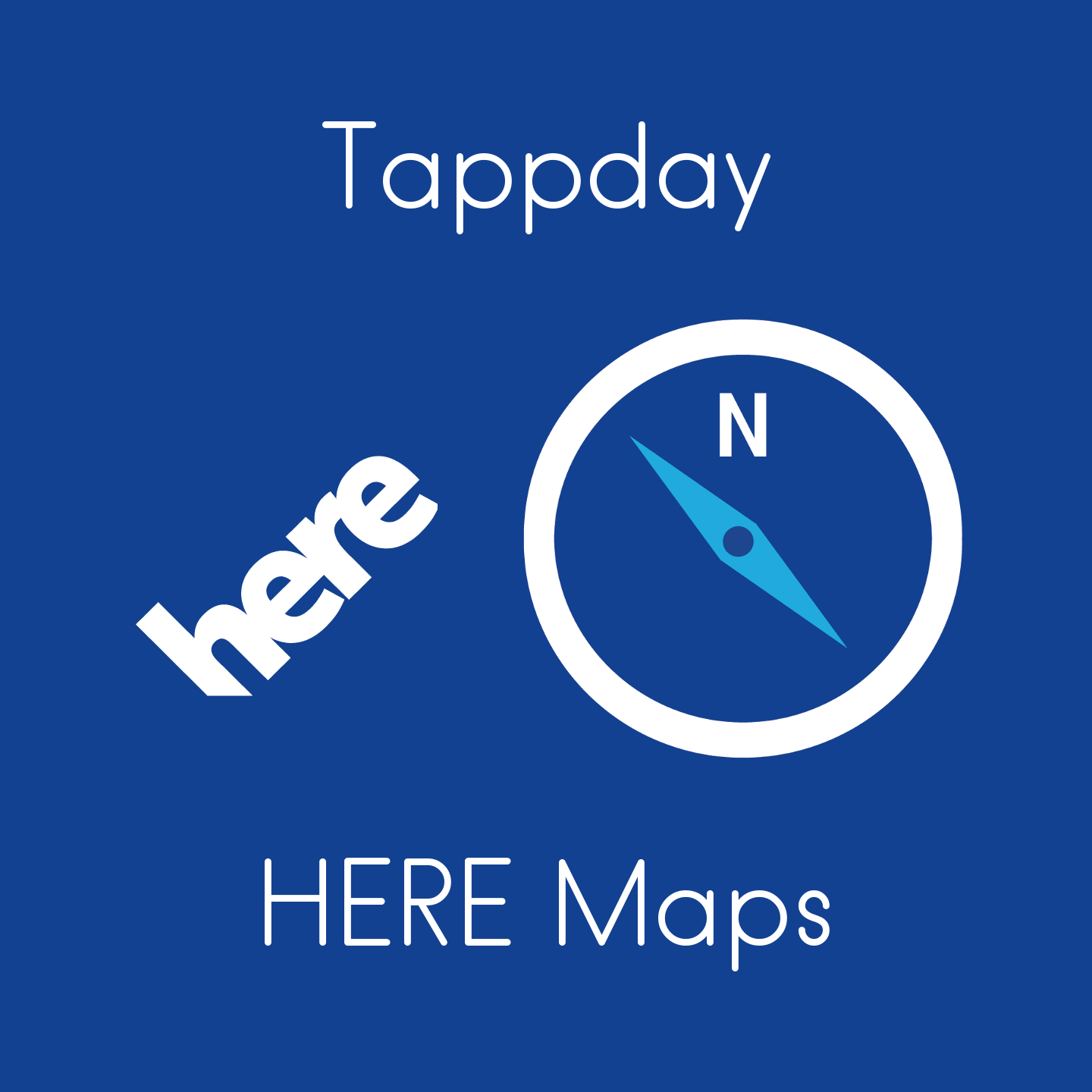 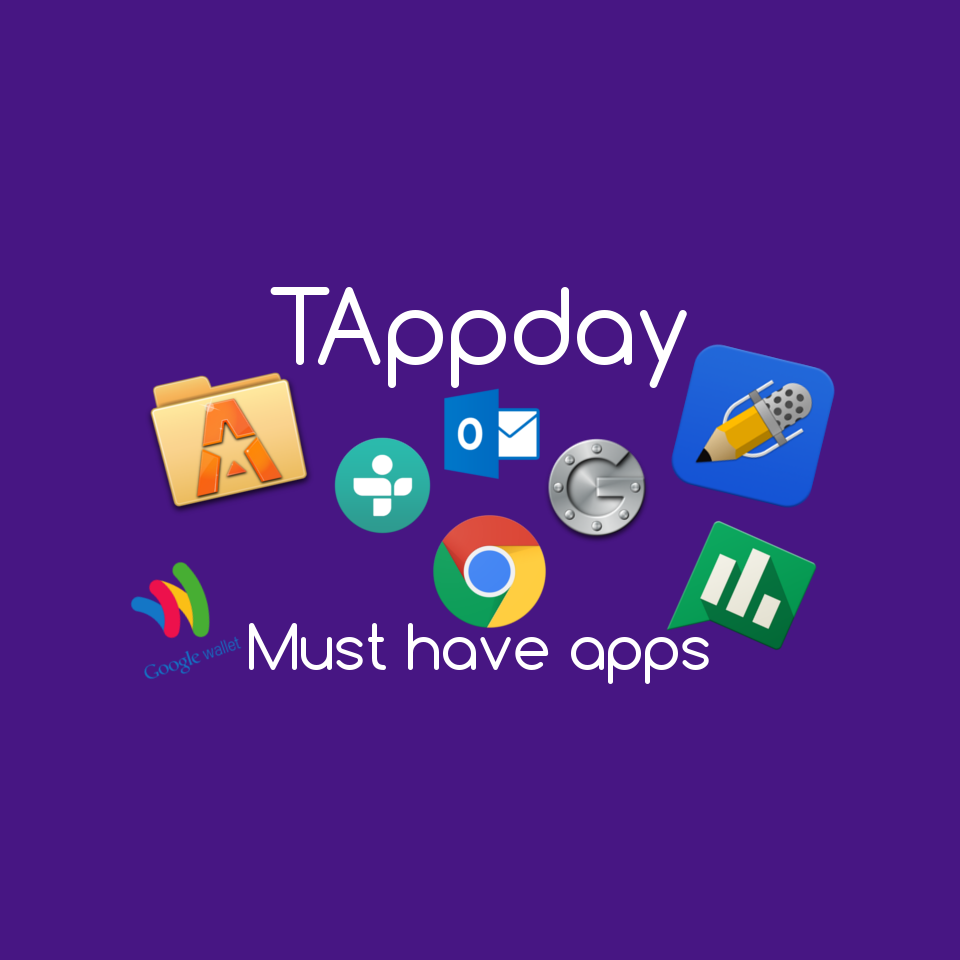