It is no surprise that Google execs and employees would go out of their way to toy with their fan base about what the next version of Android will be named.  If recent tweets by Hiroshi Lockheimer, Senior Vice President of Android, are believed to be accurate, then the next version of the world’s most used mobile OS will be called Android Nutella.

There's one specific dish on this menu that I'm keenly interested in. pic.twitter.com/3y5oj9c40x

Just testing some stuff out… pic.twitter.com/6KPTEgXl9K

You can see in the tweeted pictures below that Hiroshi may be a fan of Nutella pizzetta and that he has recently searched for Nutella on Google. 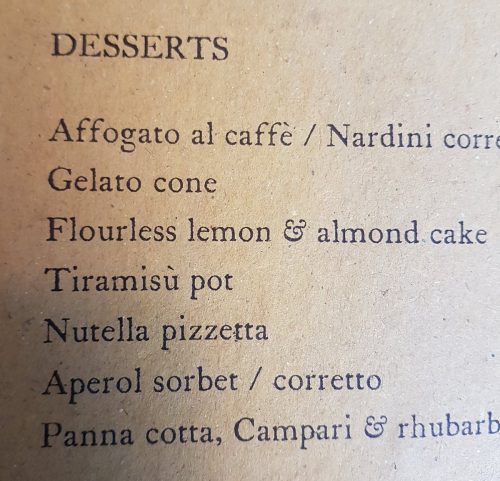 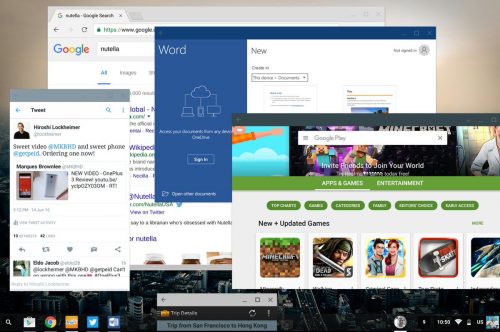 Again nothing is confirmed and it could most likely be a ruse to get Android enthusiasts salivating for the next release.

How about we take a stroll down memory lane for a brief second and remember that time when the entire world thought that Key Lime Pie was going to be the name for the K version of Android.

Ok we are done with the past and are looking towards the future.

Android Nutella could be a very real possibility.  Google used the official brand name Kit Kat for the K version of Android so it is plausible that they could go the same branding route again.  Many people worldwide are already familiar with the delicious bread paste so it could be a win-win for both companies especially if they end up selling Android-themed Nutella in stores.

Then again Google could totally switch it up on us and go with another dessert of their choosing.

Being from the Empire State, I would not mind if they went with Android New York Cheesecake.

So what do you think Google will name their next version of Android?  Share your thoughts below!

LG Reaffirms that the G5 is made of Aluminum

It is no surprise that Google execs and employees would go out of their way to toy...